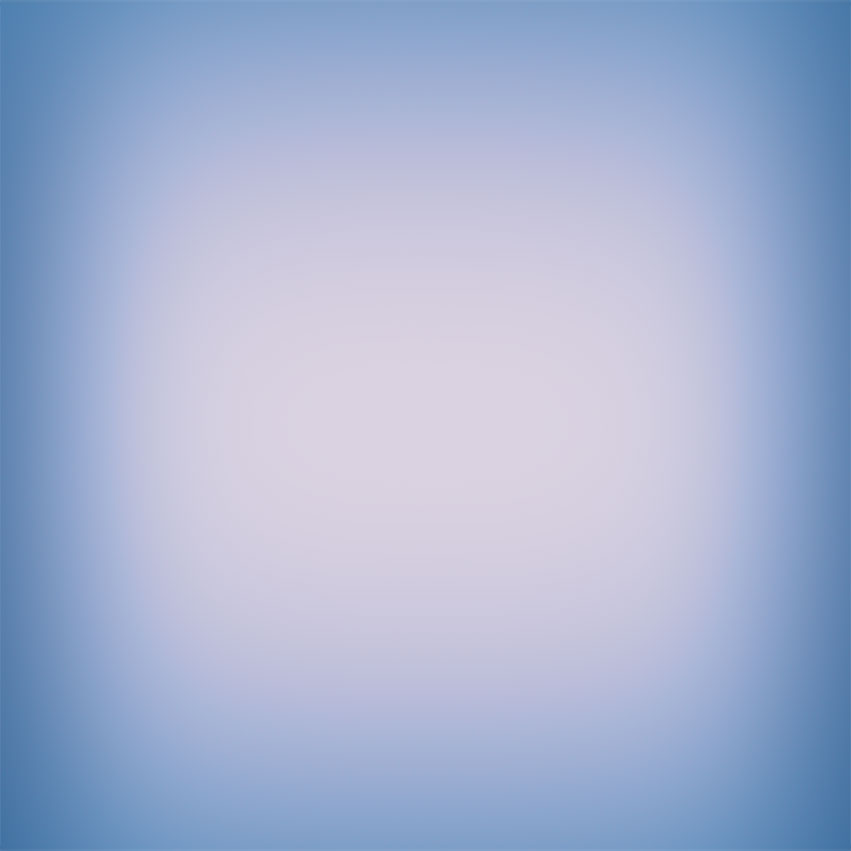 After more than 20 years of not releasing anything, I will finally release an album again! The working title is “Tributes” and all songs will be covers of my favorite songs from the 80s.

Two things were on my mind:

Silly, no?
Well, not really. I always struggled writing my own songs. At least with the lyrics. It’s easy for me to find melodies and arrangements for existing words, but my attempts to write lyrics always seemed “childish” and un-poetic to me. And trust me: I tried.

But because I love making music, I always looked for talents that I could produce. Unfortunately none of my projects made it to the public. Some of the artists I was producing could not finish the work because, having a job to do for a living, they simply hadn’t the time – and others just didn’t want to.

So I decided to produce myself again. But because of the lack of good songs, I started to do cover versions. And that’s why we are here now.

In the meantime the album is published!
Available through your favorite music service. Find all the links here…

This site uses Akismet to reduce spam. Learn how your comment data is processed.